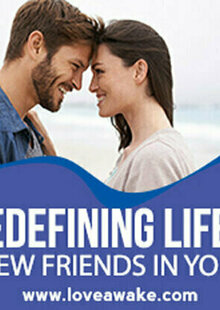 We all know a picture is worth a thousand words. And it’s also worth a lot when it comes to an online dating profile. I won’t even answer a guy who has no photo online. If you are at all like me, it can be agonizing trying to decide which photo accurately sums up all of the wonderful things you have to offer and is flattering. Do you want to look cute, flirty, fun, outdoorsy? 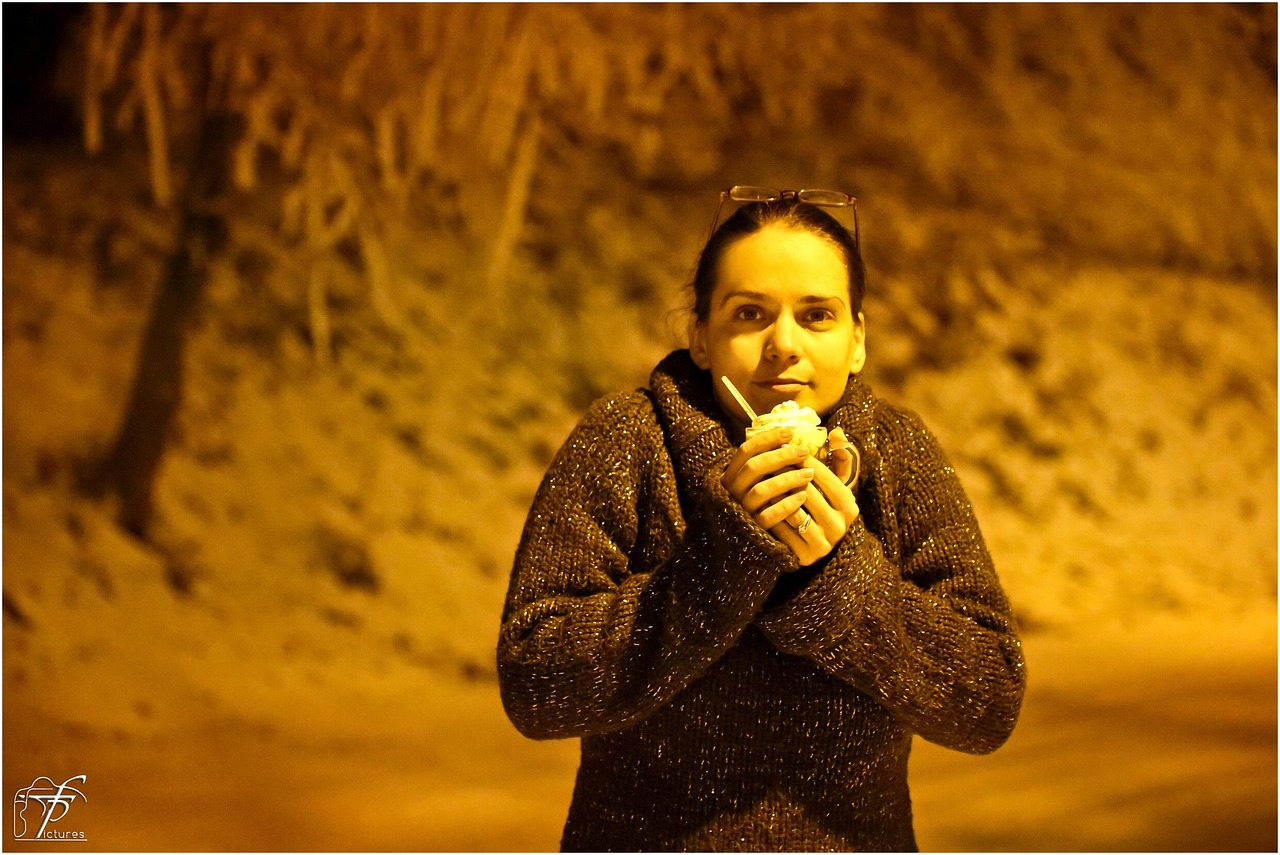 For both men and women there are a few basic things to remember when choosing your profile image. While some of these may seem obvious, spend a few minutes on any dating site, and you will see how common the don’ts really are.

Keep Your Ex Out – Or for that matter, even an image with a platonic friend of the opposite sex or a sibling. This can be a huge red flag that they may be married, or on a serious rebound. Most single people have the occasional photo with out someone hanging on their arm.

Focus, Focus, Focus – Having a dark, blurry or in motion image makes people wonder what you are hiding. You should be visible in the photo as well, not back 300 feet where you disappear into the panoramic vistas behind you. Avoid hats and sunglasses, especially for your primary image. We want to see YOU not your shades.

Cut out the Cropping – Don’t cut out your ex or your friends from the image. Just stay away from group shots. There will be time to meet your friends later, for now; the pictures should be of just you. Unless you are a Photoshop genius, your efforts will show, and we will just wonder what was there, and not focus on you.

Be Aware of Your Surroundings – Is the scene behind you your house after a party trashed it? Is it a strip club? While you may take for granted your surroundings, those viewing your profile won’t. Just make sure what’s in the background is the kind of first impression you want to make. Same goes for photos of you hammered at a party, doing something rude, or anything in bad taste.

Keep Your Shirt On – Sadly, this does apply to both men and women. Ladies, there is NO way that a sexy lingerie shot will send any kind of message except that you want a one night stand. Guys, really….most guys who do this aren’t nearly as impressive as they think, and secondly, it’s just in poor taste.

Do What You Love – If you love to be outside, ride horses or go sailing, this is a great image to include in your portfolio. I like the “action shots” to be secondary photos, not the primary photo. This lets people know that you really do the things you said you like. Hunters and gamesmen – unless you are looking for someone who LOVES hunting and fishing, leave your trophy shots out, you aren’t in a big game competition here.

Relax and Smile – This is not a mug shot! Nothing looks less inviting than someone scowling and growling at the camera! The more natural and relaxed you are, the more of your personality will shine through.

Keep it Current – It’s awesome that you love your senior photo, really it is. However, unless you graduated last year, keep that in your scrapbook and keep the photos with in the last year. Same goes for the clothes, maybe the leisure suit or 1980’s legwarmers should be saved for Halloween.

Reality Sells – As tempting as it might be to post a picture of a hot Hollywood star, or a cute cartoon, this won’t work. In fact, it could even be a violation of the sites Terms of Service and cause your account to be deleted. Same goes for a picture of just your pet, your car or any part of your anatomy that isn’t from the neck up.

Mix it Up – Include more than one photo. Make your primary photo a headshot, something that really features your face. Some dating sites even force you to crop the image down to just the face, so choosing one that is already a good image will avoid any distortion from their cropping and resizing. For your additional photos, include at least one full body shot.

If you’ve just realized you don’t have a photo that will do at all, relax! Now you know what to look for and what to avoid in the setting and style of photos you are almost there. Next week we will have some advice from a professional photographer on how to get the best photos for your profile.